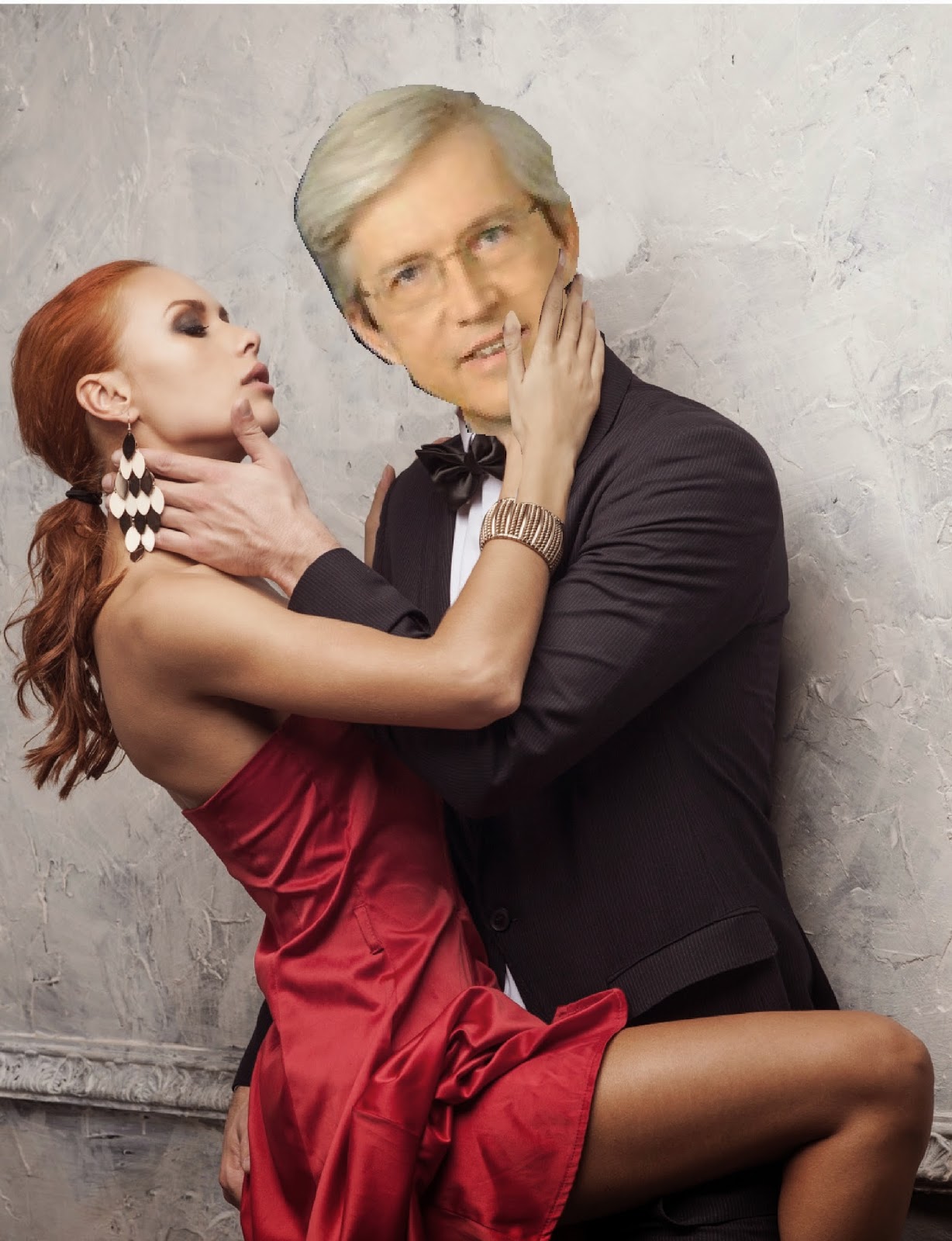 COMMENT -  There are sooo many reasons for Dan to want an office in Italy.  Amy is in Santa Barbara. Oh, yes.  And, of course they want drones in Italy, too.

Rules of the Road: Italy has established guidelines to allow UAVs, such as its Predator, and military aircraft to share civilian airspace. (Italian Air Force)

ROME — Italy is crafting regulations to manage the use of civilian airspace by military UAVs and aircraft.

While many UAV users are content to focus on how to fly their drones in war zones, where flight regulations are lax or nonexistent, the Italian Air Force has teamed with local civil aviation authorities over the past decade to work out UAV regulations for peacetime.

As well as flying its unarmed Predator or Reaper UAVs in Iraq, the Balkans, Afghanistan and Libya, a 2004 law has allowed Italy to send UAVs to patrol airspace over special events, including a 2007 visit by Russian President Vladimir Putin and the 2009 G-8 gathering.  MORE
Posted by Melinda Pillsbury-Foster at 4:19 PM