Comment - Now, how would that tally look?  Of course, by now it is hard to get all of them on the board. 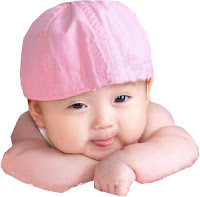 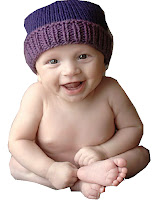 Three children have died in a US killer drone strike carried out in Afghanistan’s northeastern province of Kunar,Press TV reports.
The airstrike was conducted during the early hours of Thursday near the Pakistani border. Local officials said six other people, including women, were also injured in the attack. On May 20, at least eight people were killed and several others injured in a similar strike in the eastern province of Kapisa. Hundreds of civilians have been killed in the US airstrikes in various parts of Afghanistan over the past few years, with Afghans becoming increasingly outraged over the seemingly endless number of deadly assaults. The United States uses its killer drones in a number of countries including Afghanistan, Pakistan, Yemen and Somalia, claiming the targets of the attacks are militants, but local officials and witnesses say civilians have been the main victims. According to data released by the Pentagon in February, Afghanistan is becoming a “drone war” with a 72-percent increase in the number of drone strikes from 2011 to 2012. The United States carried out over 500 drone attacks in Afghanistan last year, the Pentagon said. The United States and its allies invaded Afghanistan in 2001 as part of the so-called war on terror. The offensive removed the Taliban from power, but insecurity remains in the country.
Posted by Melinda Pillsbury-Foster at 3:02 PM