It's just like the plot from, “Throw Mama from the Train.” Craig said boisterously, as he lumbered along next to Dan on the way to lunch from their posh corporate offices at Green Hills Software, Inc. Both liked the Japanese restaurant around the corner, which had the best lunch specials. Craig had gotten to like Japanese food while he was opening up the Japanese market for the company several years before.

Dan showed no obvious reaction to Craig's excited statement, but it had, after all been Dan's idea, and Dan being Dan, this had not been sudden. Craig could tell now he had been thinking about it for a while.

Dan, a short and desiccated little man looked odd walking beside the galumphing bulk of Craig, who was both taller and far wider. The two generally had lunch together, leaving the pristine confines of the building for their confidential discussions about business and getting more money and business. 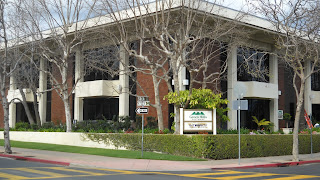 Today, Dan was presenting a deal he had worked out in his mind over the last several years.

Dan, CEO, had an appendage he wanted to dump, in this case the appendage was Glenn Hightower, the venture capitalist and former employer who had originally funded Green Hills. This would be tricky, as Glenn was perfectly able to get funding to buy Dan out at a price far higher than Dan could swing since Glenn owned three successful companies. So it would take some real finessing. 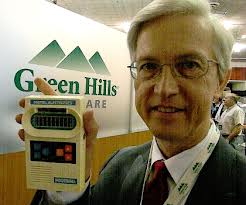 Max, Dan could manage the sudden death buyout for 47 million – but the company was worth 350 million. This is why he needed to make it impossible for Hightower to get funding. Craig was necessary for this because the employees trusted him and Dan could not afford to bribe them directly.

Dan had been listening to Craig grouse about his wife for several weeks now.

Craig also had an appendage he wanted to dump, his wife, Melinda who had just saved him from the IRS and so gotten the idea she had something to say about how their money was spent – since at the same time she had gotten $250,000 back and saved them from foreclosure and losing their home when it came to light Craig had lied about filing his taxes. 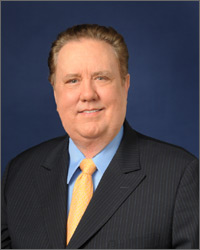 After the initial relief, about which Craig had told him, Dan knew his Senior Vice President had moved on to feeling fenced in. Even though always being on the edge financially had been annoying he could see Craig also found it stimulating and exciting. Dan could read him like a book, after all these years.

He watched as Craig frowned. Melinda had strongly resisted the idea of taking a header on the speculative stock deal he had found, another dumb idea, Dan knew, but, hey, it kept him needing loans and on the job.

Craig had been the secret ingredient which saved his ass when it looked like he would need to go back to Glenn for more funding in 1995. Craig had made their first sales – before he even worked for him or they had spoken. Craig was brilliant, no doubt, just dumb about everything except code and computers.

Dan had learned to watch Craig process. Now, he was thinking about Melinda, and he was frowning. She thought they should save their money. How dumb could you be? 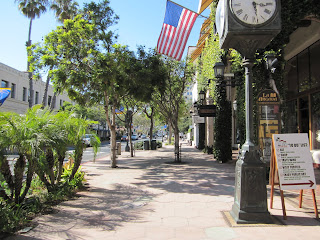 With her out of the way.....so many things would be possible. Craig's face lightened.

Craig ordered first, after they sat down.

“What do you want me to do?” Craig leaned slightly over the table toward Dan. Leaning was hard for Craig because of his gut.

Dan sat back and looked at him for a moment in that dry way he had. “You can't talk about this. If we keep our mouths shut no one will know. But it you talk...if Glenn can prove anything...” “Hey, you know you can trust me.

Visions of women, really, really young ones, started spiraling through Craig's brain. Yes. He could see it.

He would need to get help with that...his mind plunged into the problem, finding a solution.

Morgan, perfect. And the timing could not be better. Melinda was in the hospital all the time with Arthur, who had stupidly creamed himself and not had the decency to just die. Arthur was his adopted son. He had adopted him along with his sisters. But the sisters, blond and gorgeous, he had had a use for. Melinda had gotten in the way there, too.

If he paid Morgan, the oldest one, she would do whatever he asked.

“You know, Melinda's heart is not good. This might actually kill her.” He smiled at Dan, who nodded, looking down at his menu. “That would simplify things.” He looked up.

The waiter was looking from one to the other expectantly.

Craig peered over at the specials, “umm...Humm...No. I'll take the salmon, extra sauce... give me extra of everything.” Dan grimaced slightly, leaning toward him.

“This has to happen fast and smoothly, remember. No loose ends.”

Posted by Melinda Pillsbury-Foster at 2:58 PM